Check out this Brilliant Clip, first — 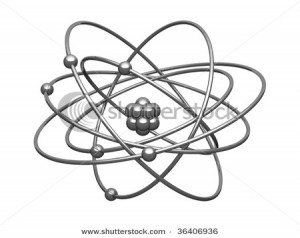 to our solar system — 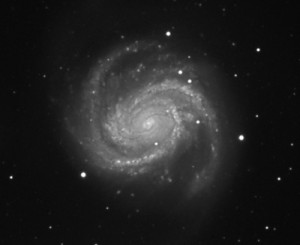 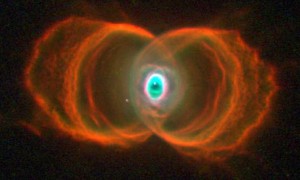 to the human body —

to light and sound (our ability to observe any of this) — 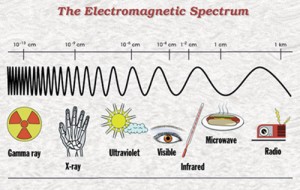 to how matter is created —

This is all “The Force”. I’m not commenting on god or re-legion(s), here, but do any Atheists or Agnostics comprehend this and still think this Whole Thing is Random Happenstance? Is Creation (as a force) now evident? Thank you for your time, I hope this was helpful . . . .