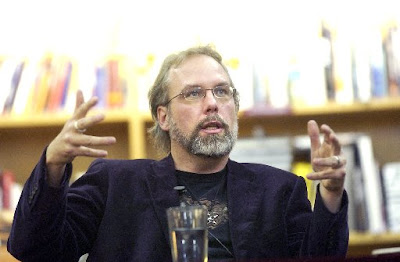 In Episode 027 of The Next Step Radio Show, join me, as I have a discussion with John Major Jenkins about 2012; what it means, how to approach it, points of interest, dis-info, and pitfalls. We also touch on the concept of Self-study and the Heart’s Path vs. college degrees, as well as John’s interest in the Art of making Books. 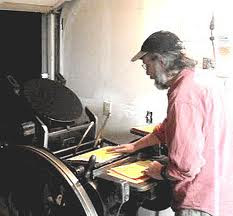 John Major Jenkins is an independent researcher who has devoted himself to reconstructing ancient Mayan cosmology and philosophy. Since 1986, John has traveled to Mexico and Central America several times. In 1990, he helped build a school in San Pedro, near Lake Atitlan in Guatemala. In 1994 he delivered relief supplies to a Quiché Maya community in the Western highlands of Guatemala. Since beginning his odyssey of research and discovery with the Maya, John has authored dozens of articles and many books. He describes himself as a pioneer 2012-ologist, mass-media iconoclast, jet-setting medievalist, songwriter, letterpress printer, and galactic mythographer. You can learn more about his impressive passions and purchase his works at:
http://update2012.com/
http://the2012story.com
http://johnmajorjenkins.com/ 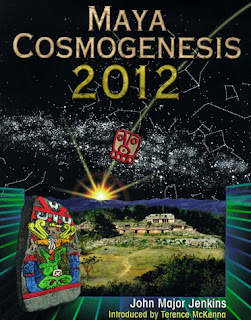 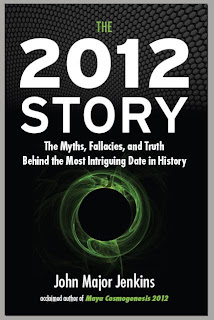 Go to his website for a list of his other books, DVD’s, Audio CD’s, and maybe you can check out some of his music, too.

This doesn’t quite stick to my refrigerator, but it is a way to chart ‘time’.
:^)