This upcoming week has been, for the last decade plus, reserved for morning the loss of life, surrounding the well-scripted events of Tuesday, September 11th, 2001. This year, I’m taking a different approach. Instead of having Death and Tragedy be My focus, I want Birth and Inspiration to prevail.

Charles Hardin Holley was born on September 7, 1936. Known professionally as Buddy Holly, he was an American singer-songwriter and a pioneer of Rock and Roll. Buddy Holly could be considered the single most influential Creative Force in early Rock and Roll. His works and innovations, inspired and influenced contemporary, and later musicians, notably The Beatles, Elvis Costello, The Rolling Stones, Don McLean, Bob Dylan, and Eric Clapton, and exerted a profound influence on popular music.

What better way to start this week off, than by acknowledging, yet letting-go of, the pain and loss, surrounding that Black Majik spell, which was cast on the Whole World, 11 years ago? Instead, may We All celebrate the Birth of someone fantastic and inspirational. Buddy Holly’s being born, is what I chose to Celebrate, on this edition of Audio-Goodness. Know anyone with a Birthday this week? Good, then let that person be Your Birthday Buddy. 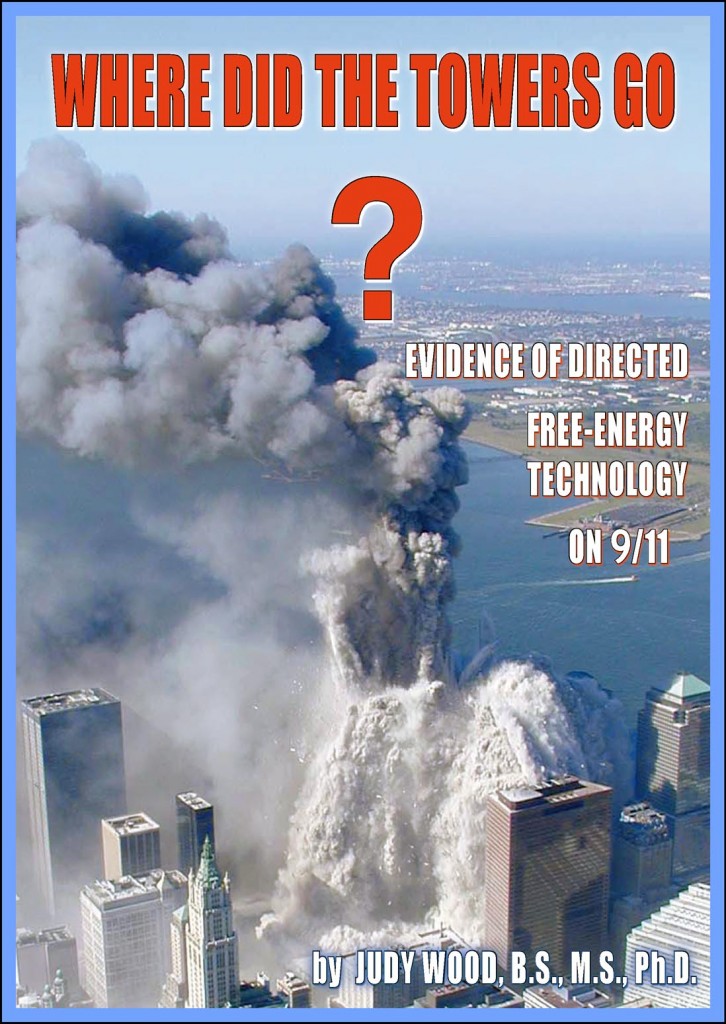